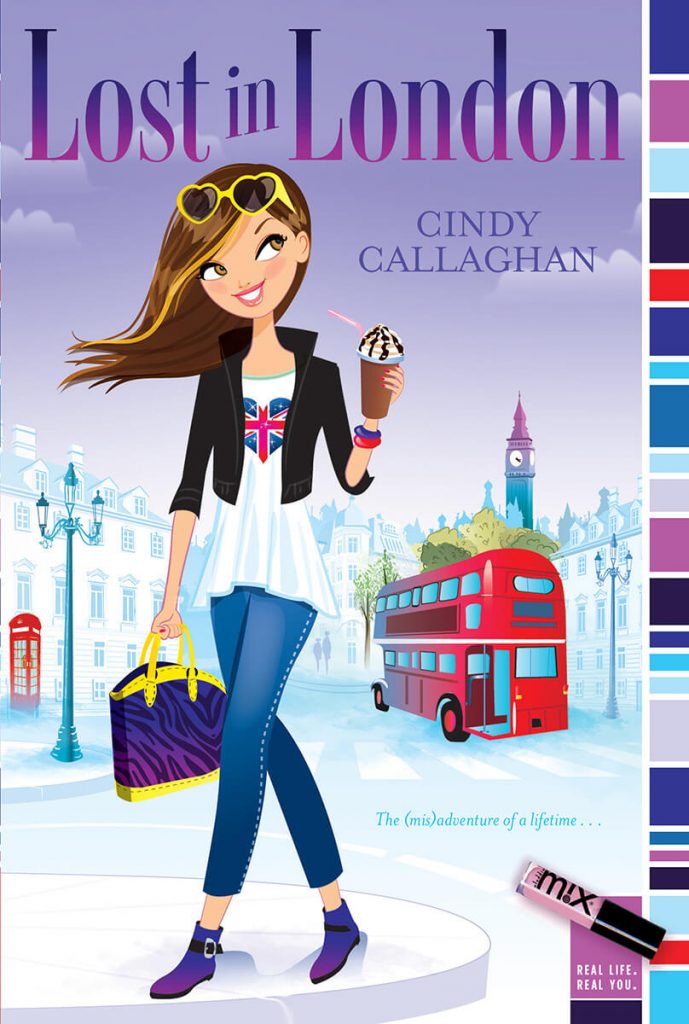 Jordan needs excitement, anything but her current ho-hum life.  She jets to London hoping to find an adventure; she finds one, and oh-so-much more.  Over six short days she and her posh new friends get locked in a massive department store overnight, blackmailed into conducting a cross-city scavenger hunt that takes her to amazing medieval sites, and find themselves in trouble with the London police.

As you would expect from a Callaghan book, LOST IN LONDON is face-paced, funny, and stuffed with quirky characters and lots of delicious desserts.

Notes from Cindy Callaghan about LOST IN LONDON

LOST IN LONDON is the first book of the Lost In batch.  “Batch” isn’t a literary term, but I think it accurately captures what the Lost In books are.  They’re similar in tone and voice, but each book is a whole fresh gang of characters navigating a thrilling mystery around a cool city.

There is a two year gap between the publication of my first book JUST ADD MAGIC (2010) and my second book LOST IN LONDON (2012).  During this time I worked on a book who’s working title was, The Cemetery Book, but was sent out on submission under the title THE HAUNTING OF SYDNEY MACKENZIE.  That book never sold.  When an author’s second books doesn’t sell, is sometimes referred to as a “sophomore curse.”  Interestingly, SYDNEY MACKENZIE KNOCKS ‘EM DEAD was published as my seventh novel in 2017. 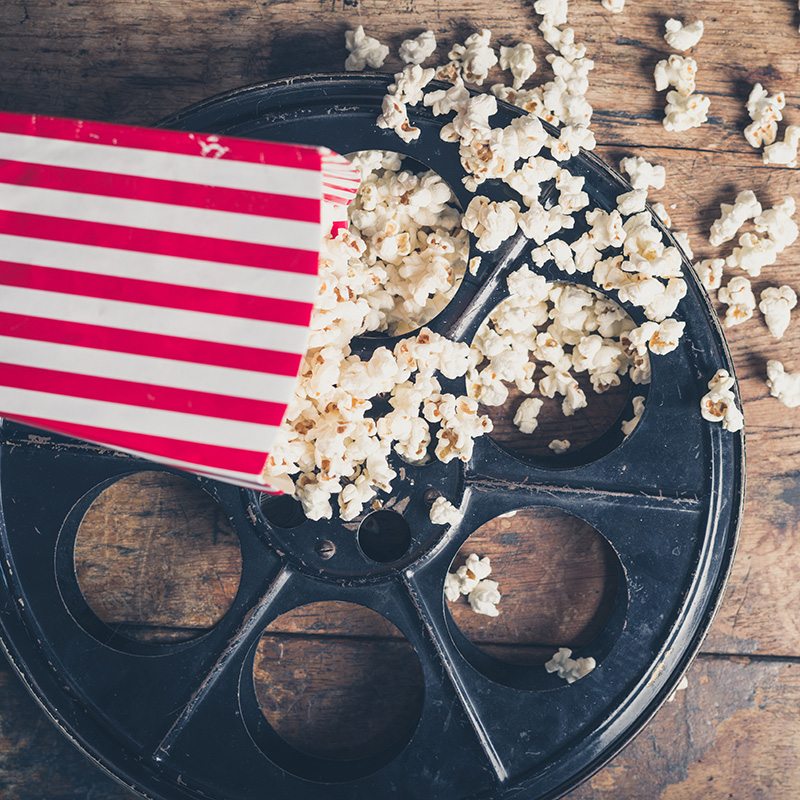 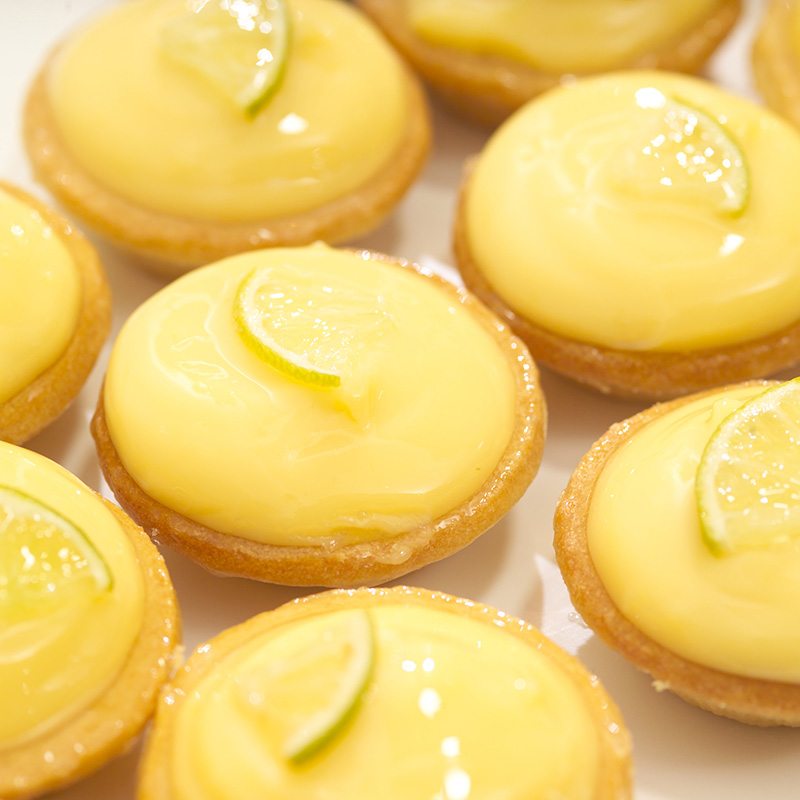 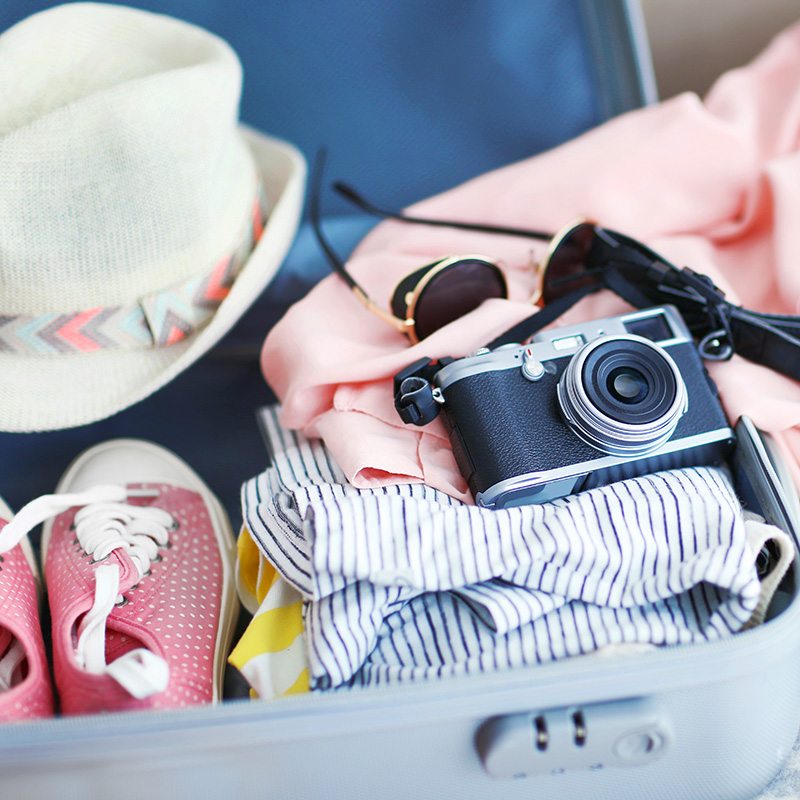