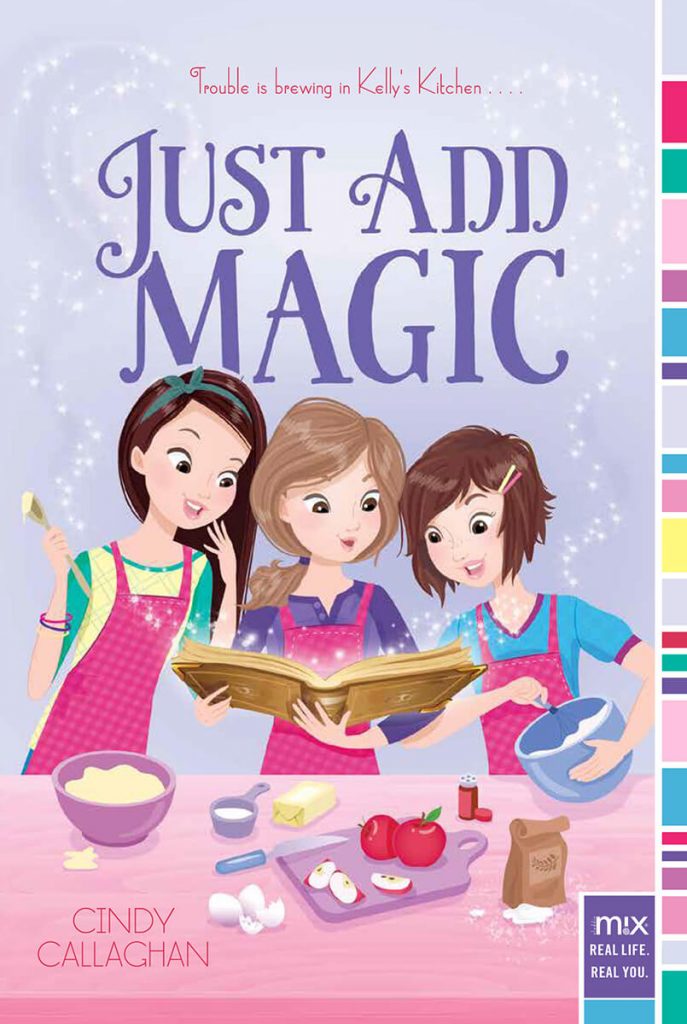 When Kelly Quinn and her two BFFs discover a dusty old cookbook while cleaning out her attic, the girls decide to try a few of the mysterious recipes inside. But the ancient book bears an eerie warning, and it doesn’t take long for the girls to realize that their dishes are linked to strange occurrences. The Keep ‘Em Quiet Cobbler actually silences Kelly’s pesky little brother and the Hexberry Tarta brings an annoying curse to mean girl Charlotte Barney.  And there’s the Love Bug Juice, which seems to have quite the effect on those cute Rusamano boys…

Could these recipes really be magical? Who wrote them and where did they come from. And most importantly, what kind of trouble are the girls stirring up for themselves? Things are about to get just a little too hot in Kelly Quinn’s kitchen.

How my First Book Became a Streaming Series

Once upon a time there was a newbie writer (me) with an idea: Freckle-faced Kelly Quinn and her Secret Cooking Club.  “Kelly Quinn’s Secret Cooking Club,” landed me a literary agent and first book contract under the title Just Add Magic. After its release my second draft manuscript, Sydney Mackenzie Knocks ‘Em Dead, was submitted to publishers, but sadly, didn’t sell. Through a chain of events that led to the film rights for Just Add Magic reverting to moi.

Enter: College Roommate. Like everyone, I friended my freshman college roommate on Facebook. We’d gone to University of Southern California to be film writers, but yadda yadda. I got an MBA from the University of Delaware and worked for twenty years in pharmaceuticals. Anyways, she wasn’t living far from me, so we lunched and I learned that she was transitioning from an animation writing career. She’d said, “Talk to my agent and see if she has some advice for Just Add Magic.”

One day I get a call from California, “I’d love to represent it.”

I texted a pal, “Who has two thumbs and a film agent? This girl!”

I get the call, “Amazon wants to option it!”

So, now I am totally freaking out. Totally.

Months pass. Drafts are written and sent up the Amazon ladder waiting for the green light.

On night I was at the local coffee joint debating semi-colons with my writing group when a call comes in from you-know-where. They say, “Can you come to LA? We’re moving ahead.”

Everyone at the coffee joint got to see my happy dance. (Poor folks).

The TV and book story for Just Add Magic continues to evolve with new seasons and sequels.  Stay tuned.

What if interplanetary alignment hadn’t been exactly as it was at every point in time over those years? The cosmic sequence of events would’ve been totally altered and instead of a movie deal, there could’ve been a zombie apocalypse …..come on, I’m a writer, this is how I think.

Please watch the Just Add Magic pilot and answer the questions after the episode.

And if you see Michael Connelly, give him my best. After all, we’re practically related. 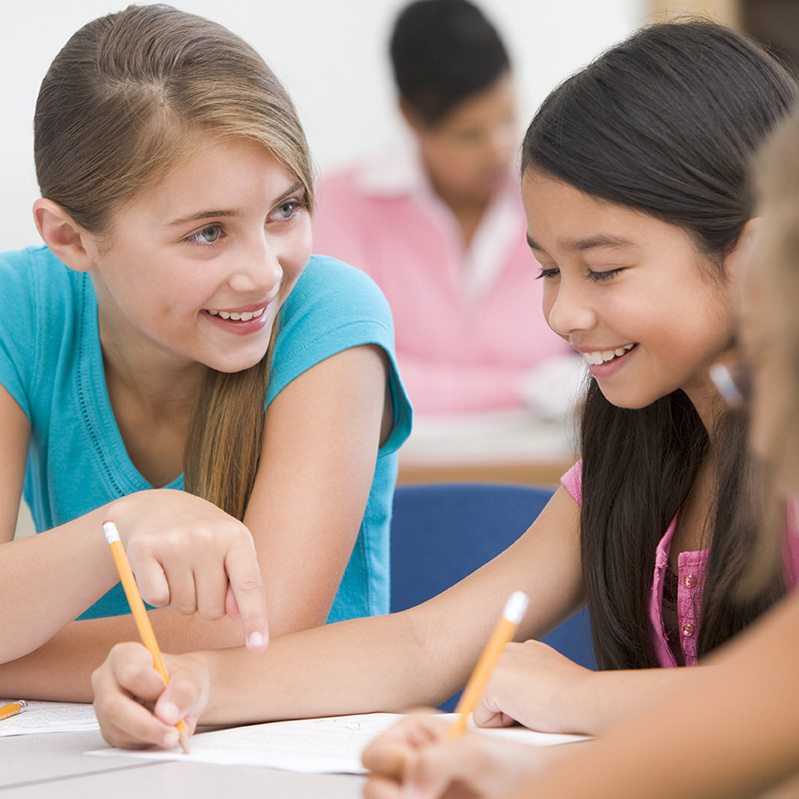 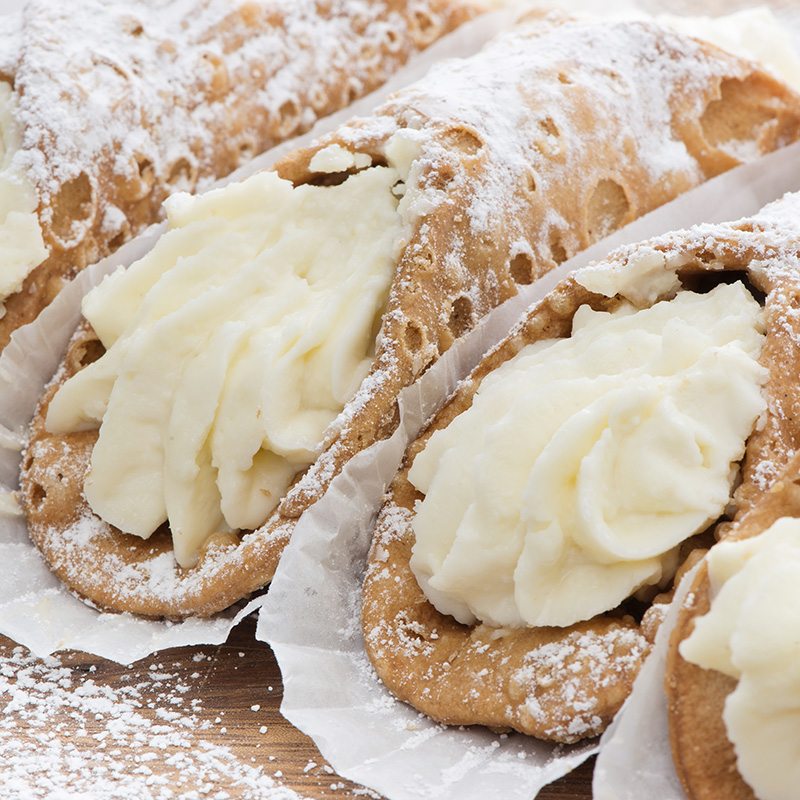 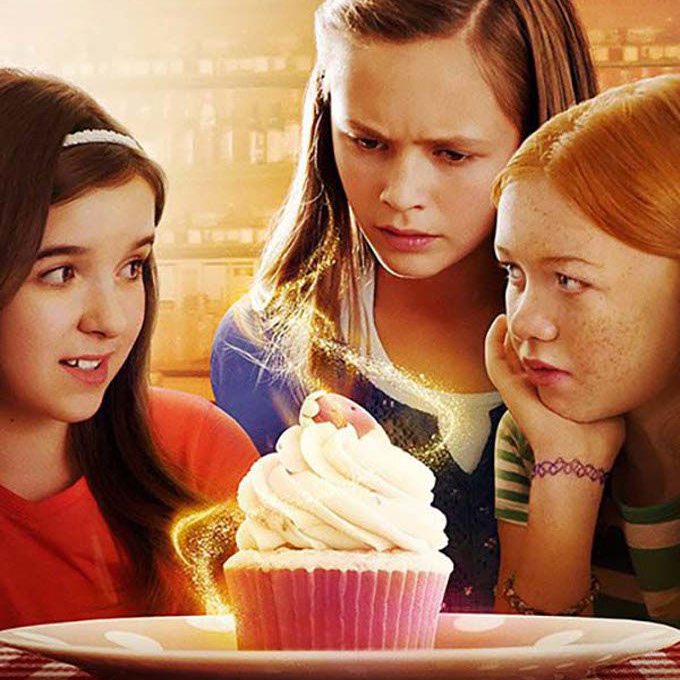