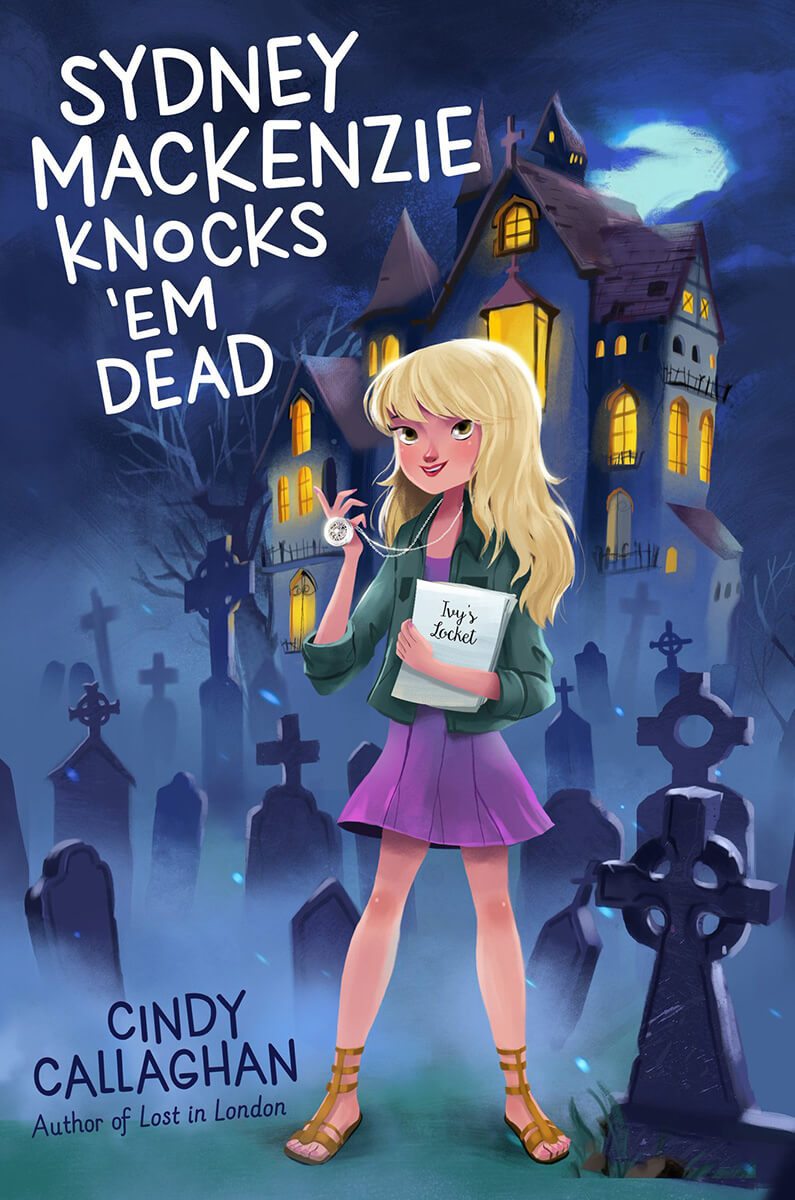 West Coast girl Sydney Mackenzie moves to Delaware after her parents inherit a cemetery—and becomes involved in a mystery surrounding the Underground Railroad—in this M!X novel from the author of Lost in London, Lost in Paris, Lost in Rome, and Lost in Ireland.

Sydney Mackenzie is an aspiring actress and average less-than-popular California Girl. So when her parents drop the biggest bombshell ever—they have inherited a cemetery called Lay to Rest, which means a move to boring Delaware—Sydney is NOT happy. And to make matters worse? Their “new” house is actually right on the cemetery grounds—and it isn’t exactly California chic.

But after settling in, Sydney discovers that the creepy old house might have more history than she once thought. And someone—or something—is encouraging her to delve deeper into a decades-old mystery that dates back to the Underground Railroad. Will Sydney’s filmmaking skills and the help of some new friends be enough for her get to the bottom of the mystery of her new home?

View Recipes from the Book