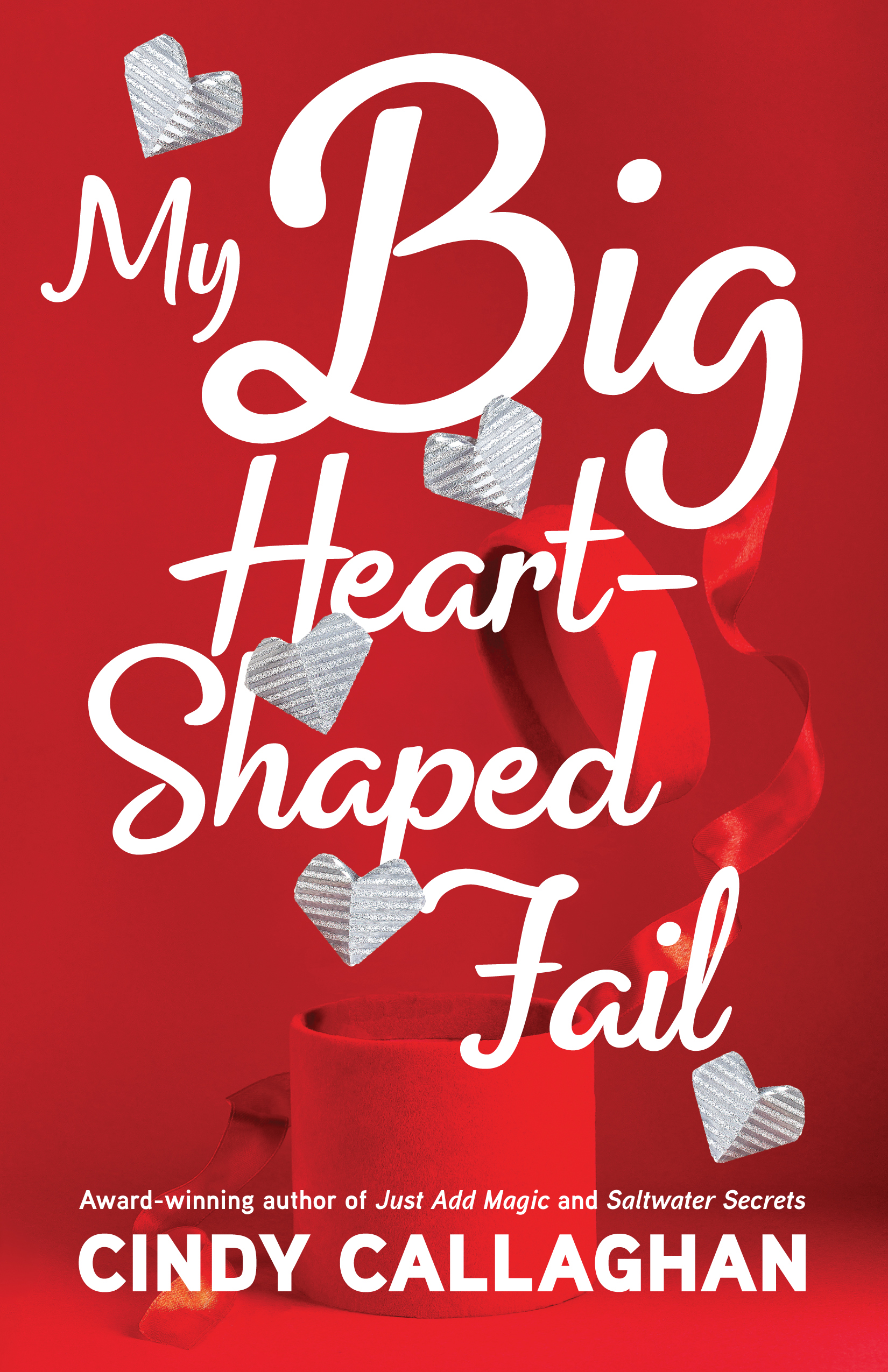 In this hourly time-stamped, action-packed tween comedy of errors, Abby Gray, feeling weighed down by her secrets and lies, lets five balloons float into the sky with her deepest secrets attached to them in a desperate attempt to clear her conscience. Her relief is short-lived, though: the next day, those balloons start dropping one by one at her school, revealing Abby’s innermost thoughts to both friends and frenemies and creating hilarious misinterpretations of crushes amongst her peers.

This is the worst day of her life . . . or is it? Before the last bell rings, Abby manages to integrate the oddball who is blackmailing her into her friend group and to fix the mix-ups the notes have caused—not only getting couples back together but also making a few new love matches—and finally comes clean as the author of the notes that have created such chaos. 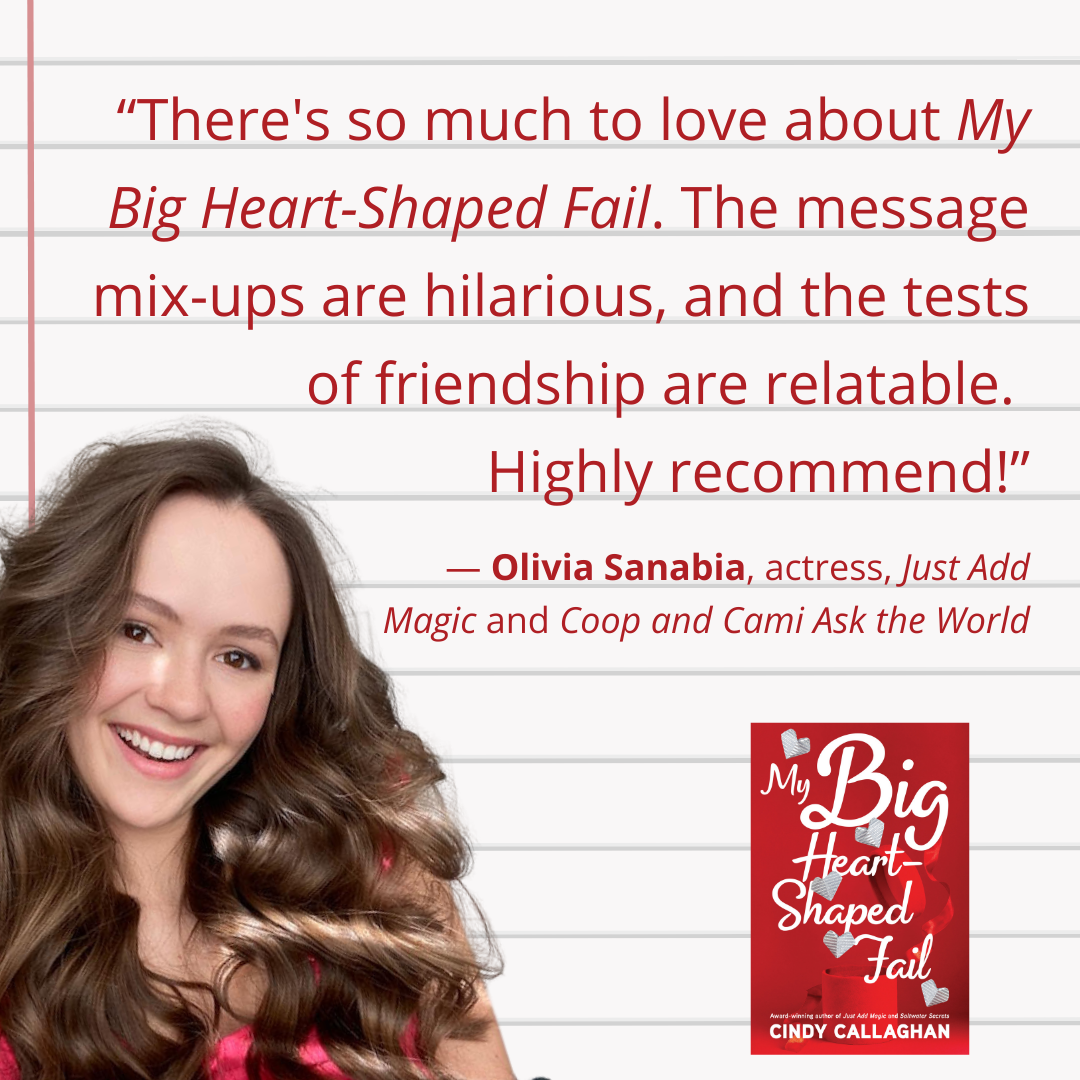 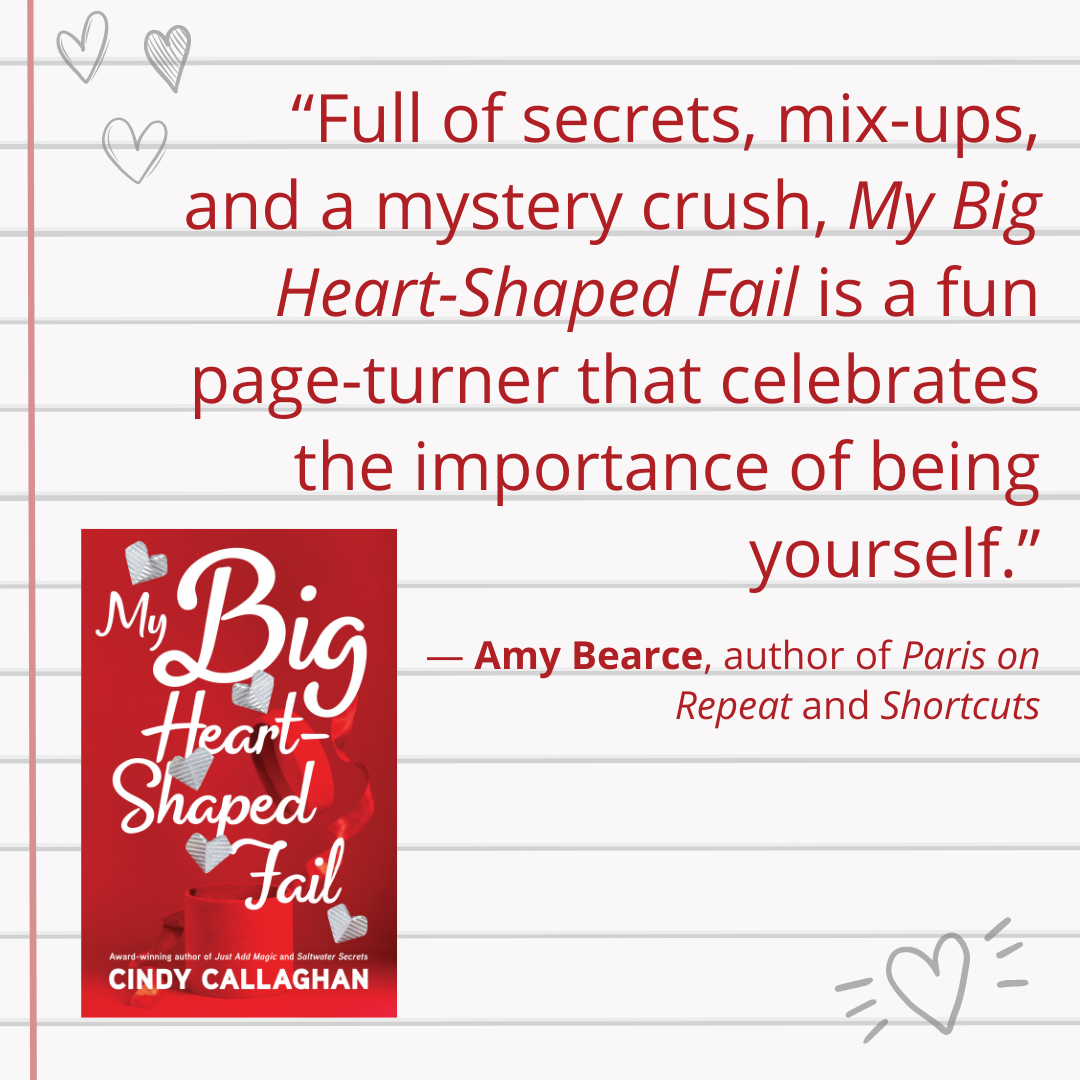 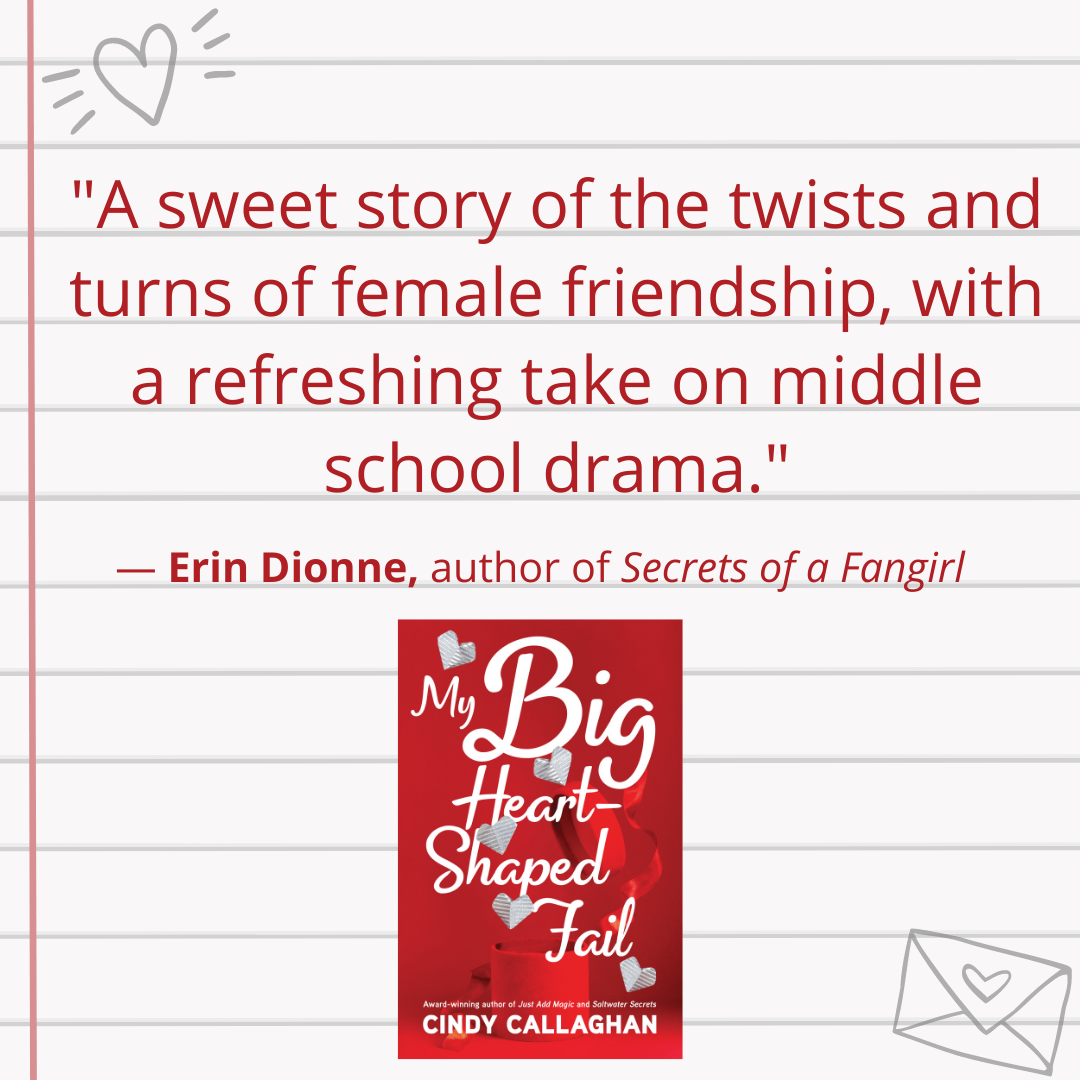 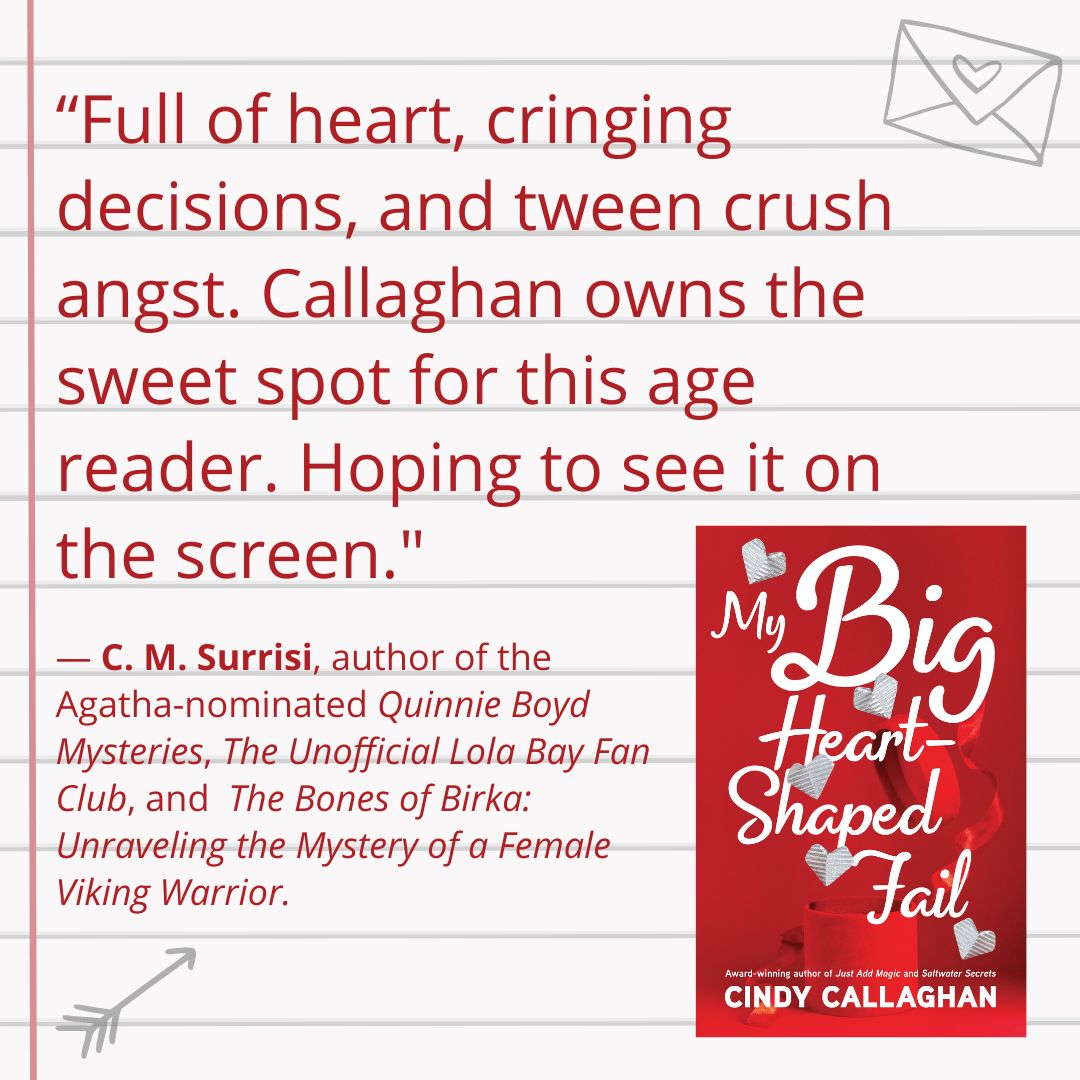 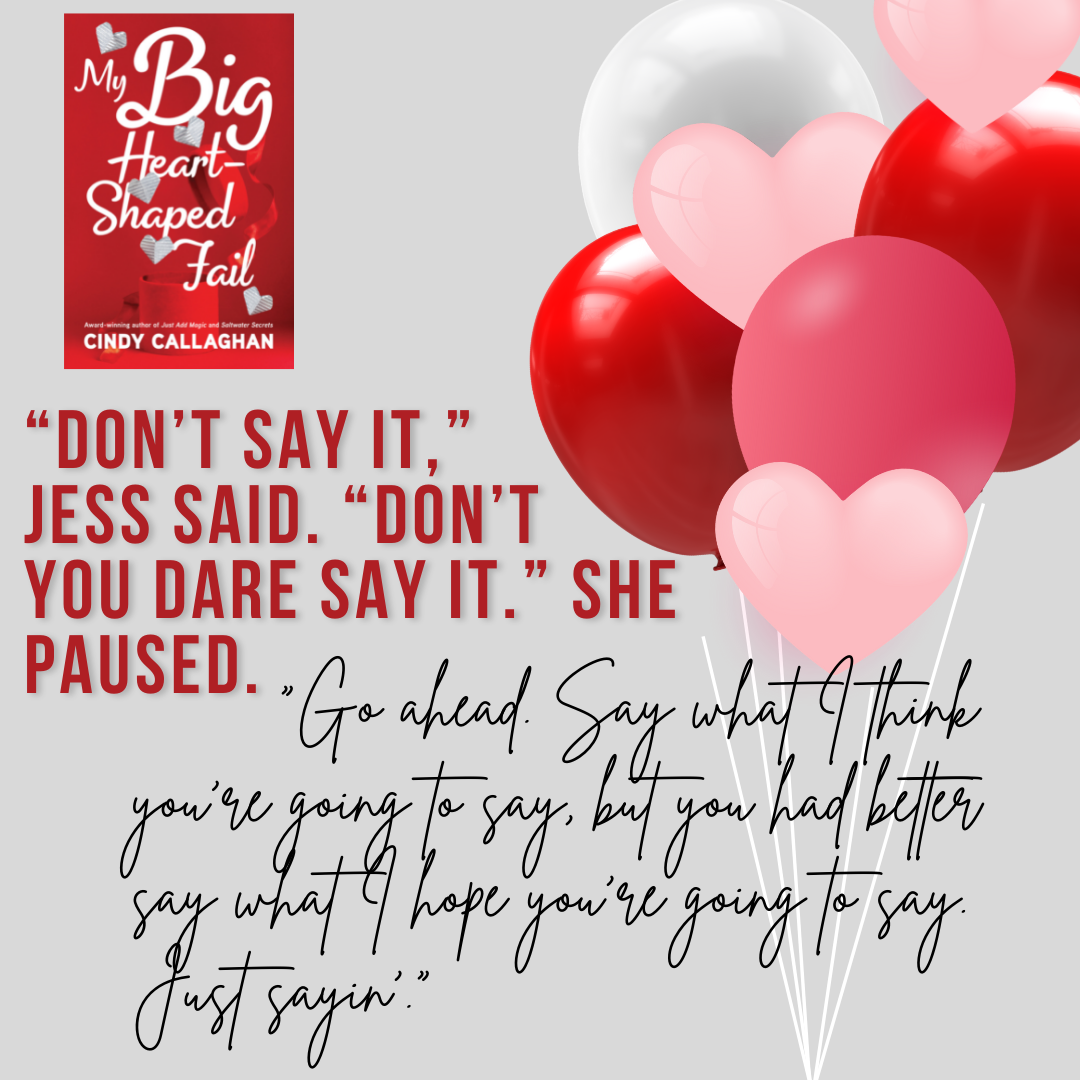 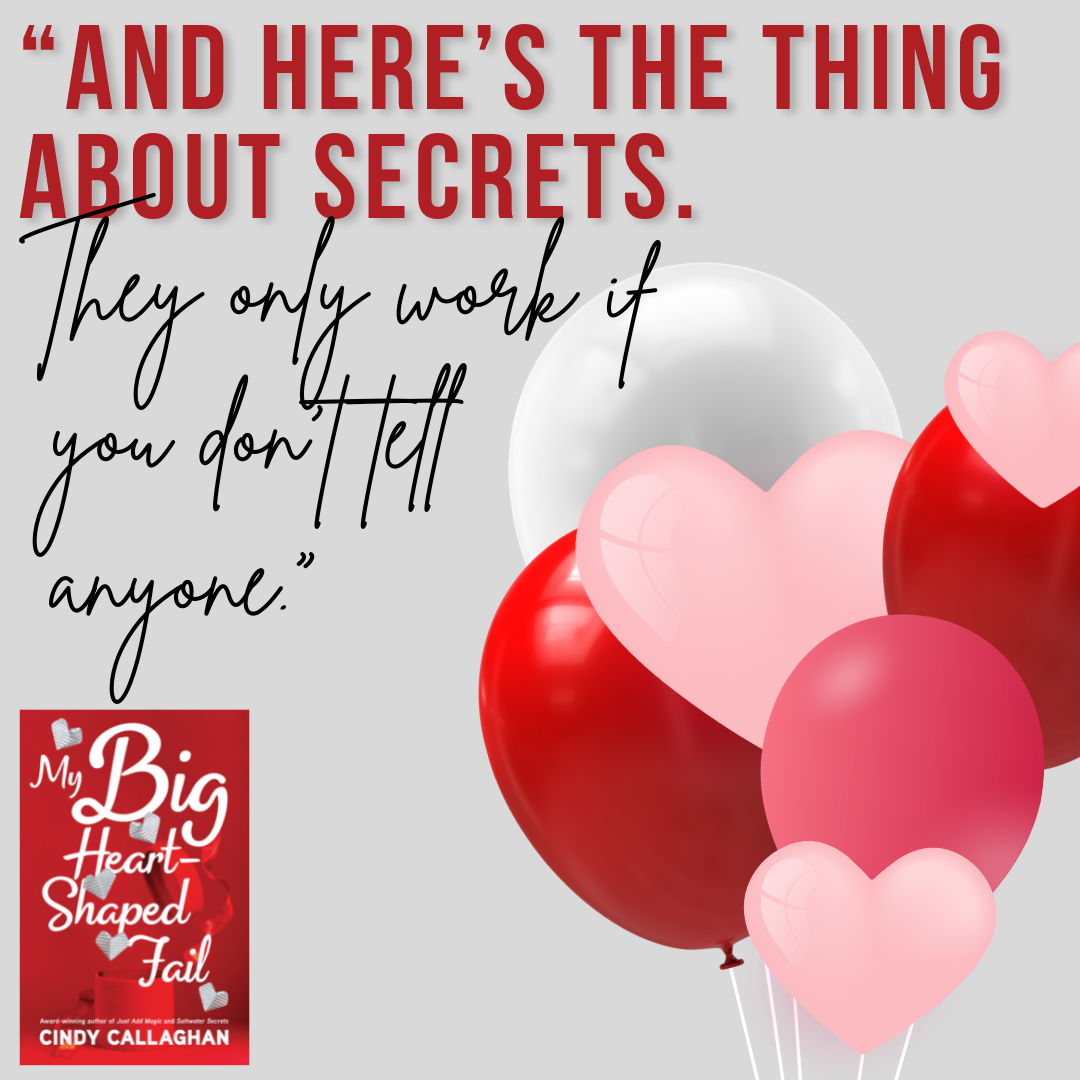 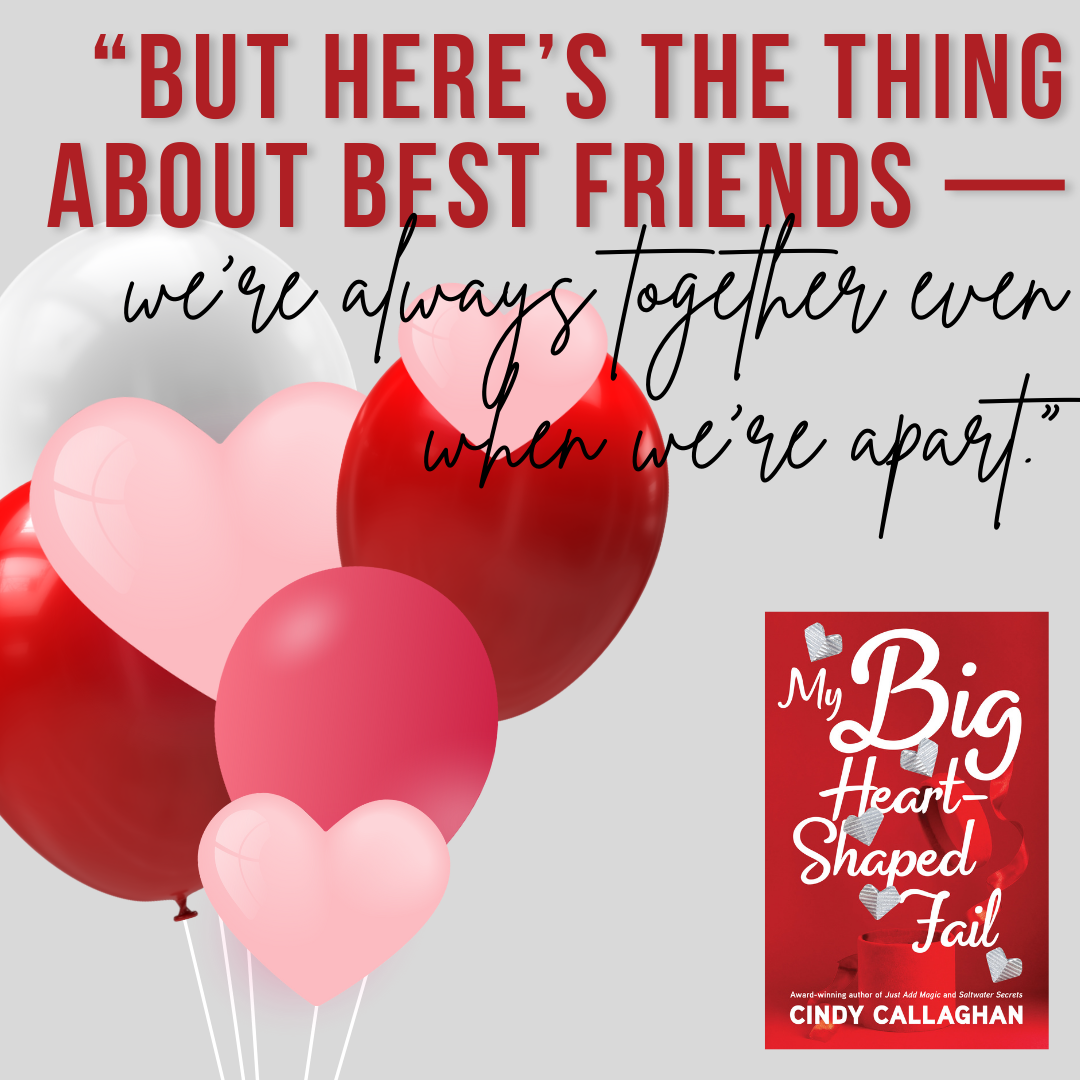 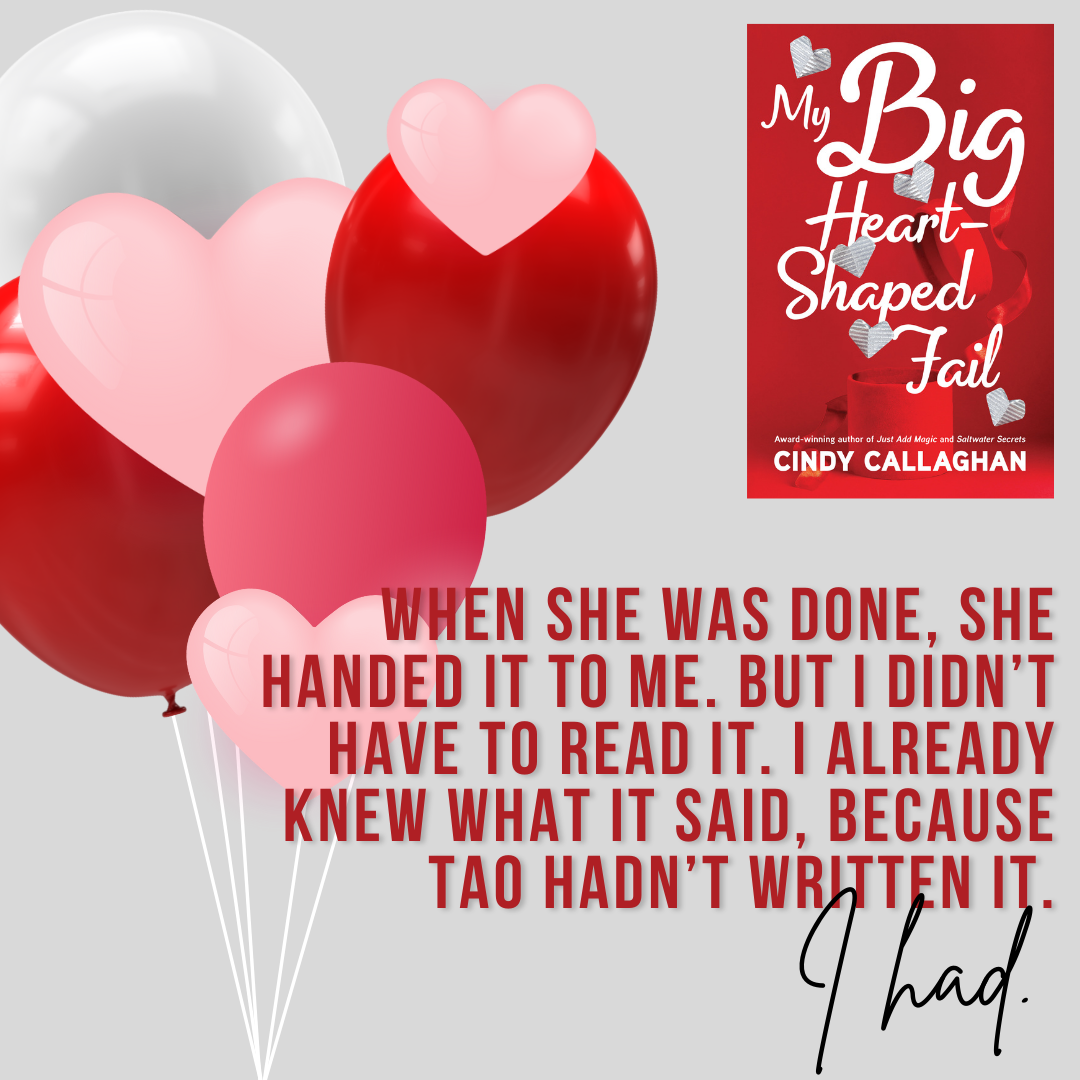 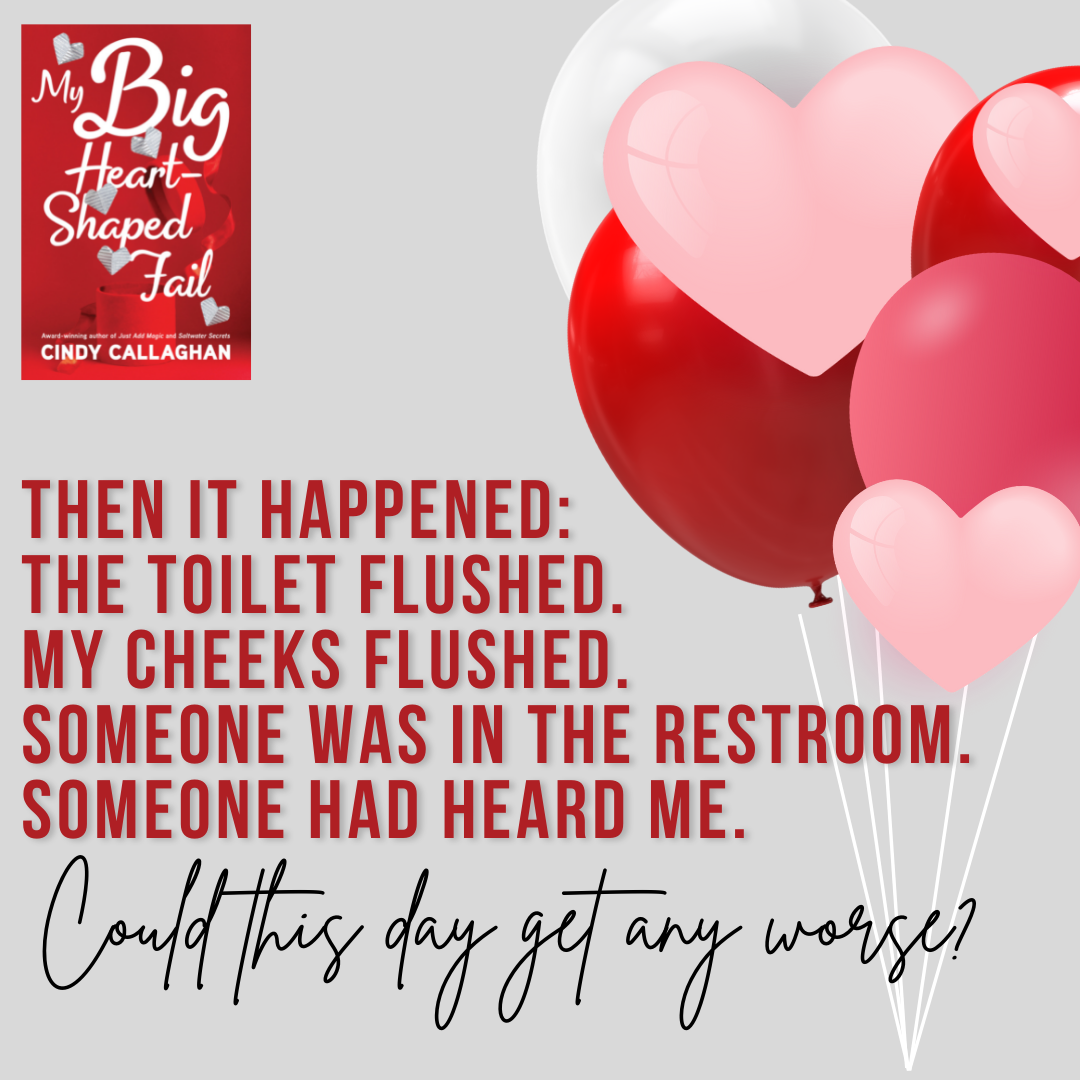 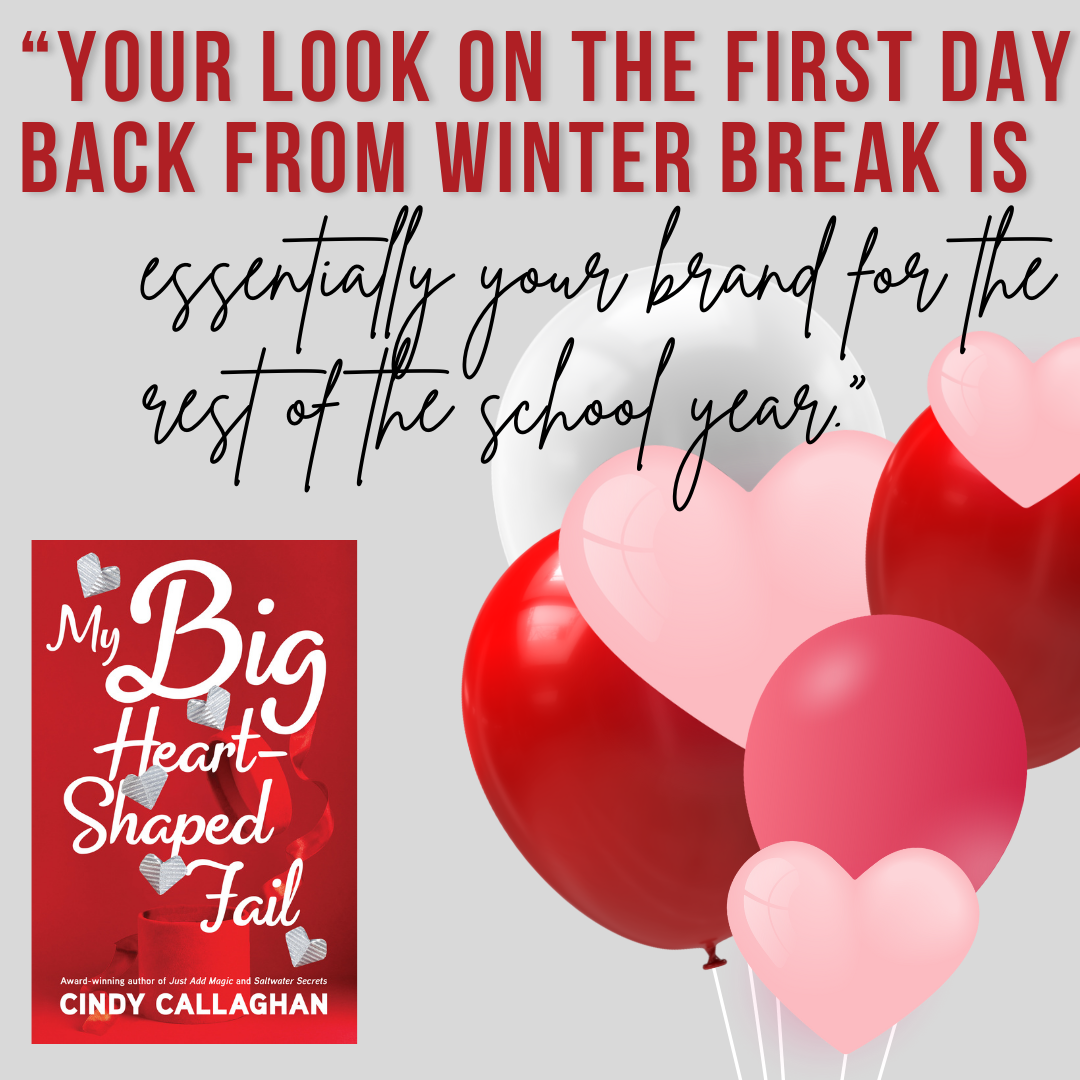 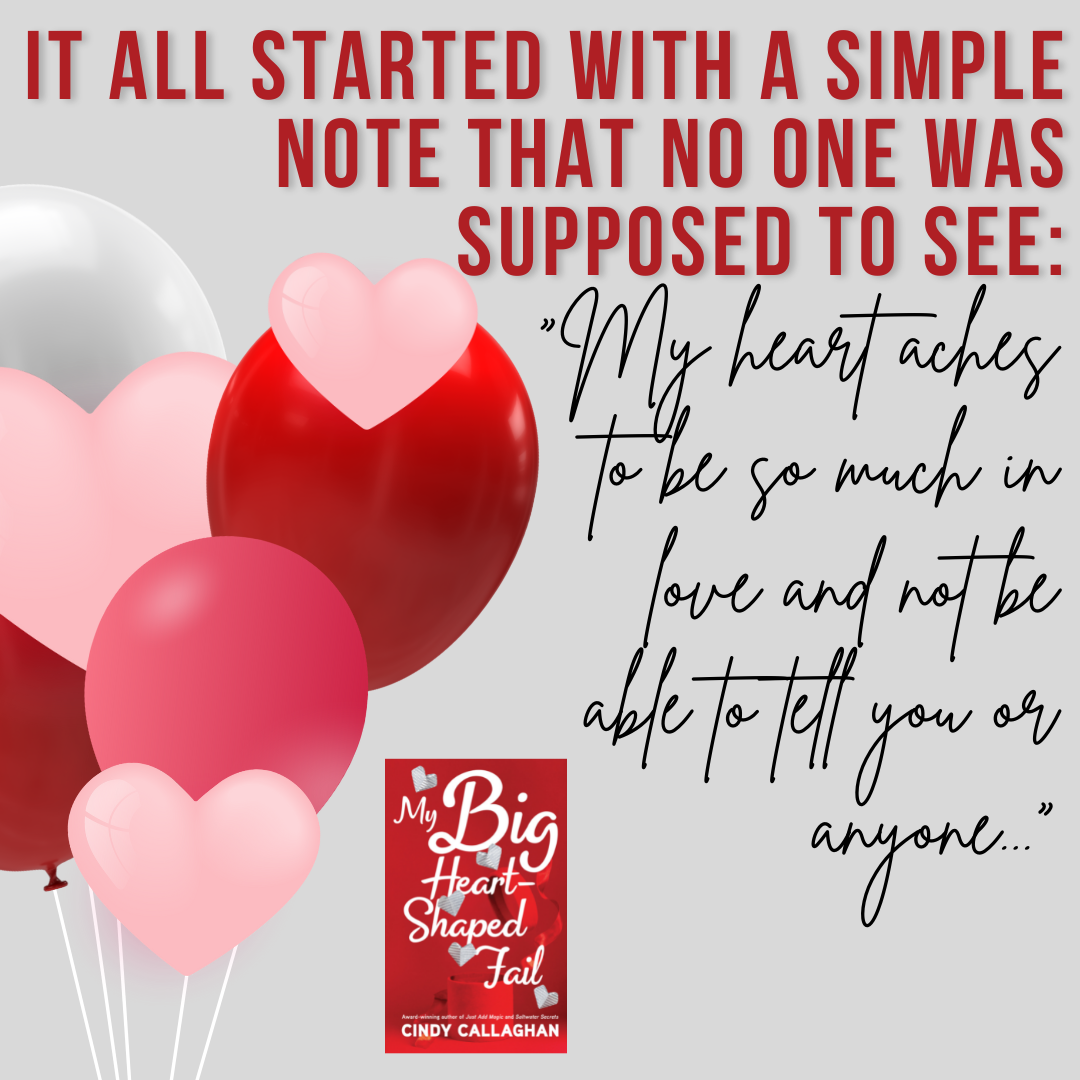 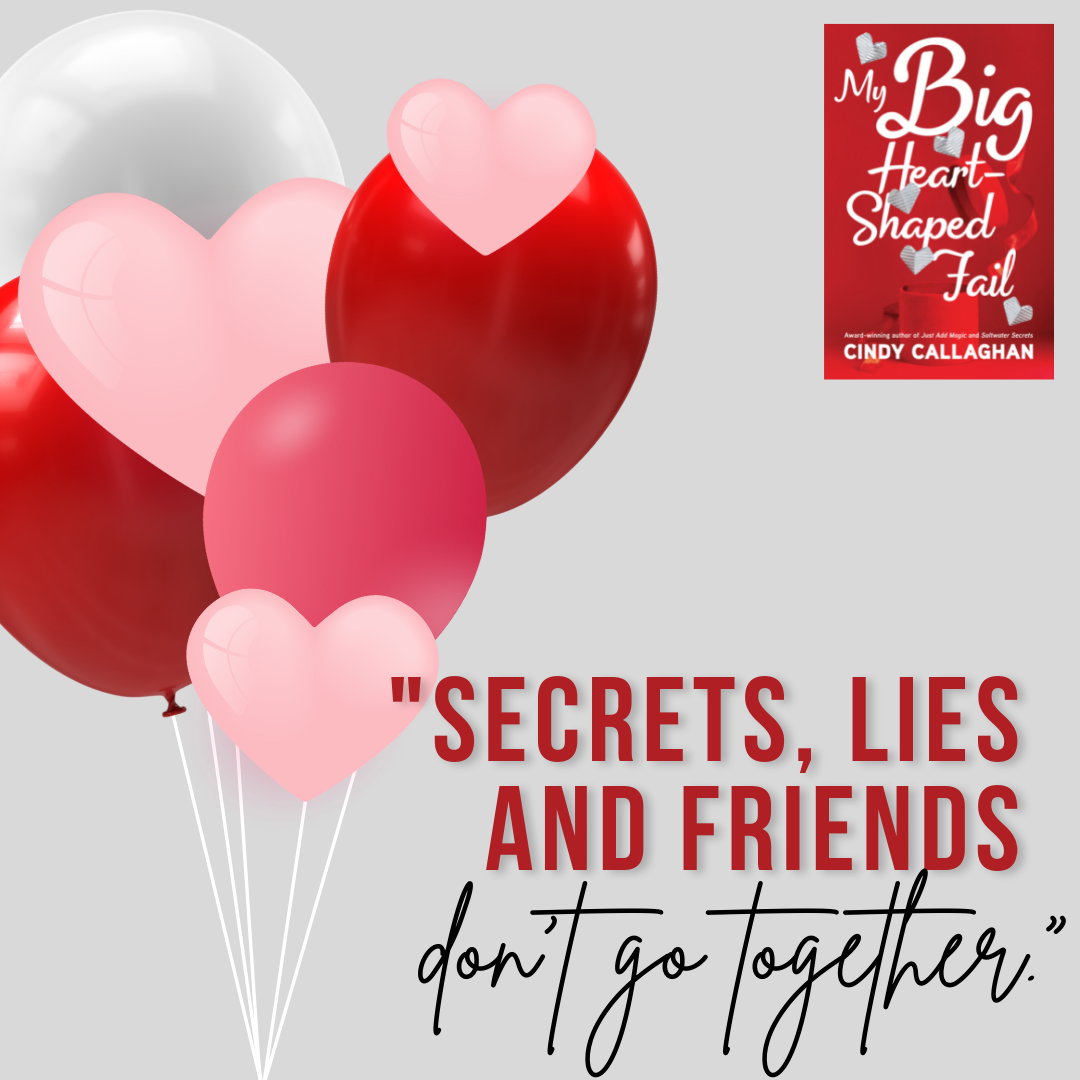