LUCKY ME in MIDDLE SHELF MAGAZINE! 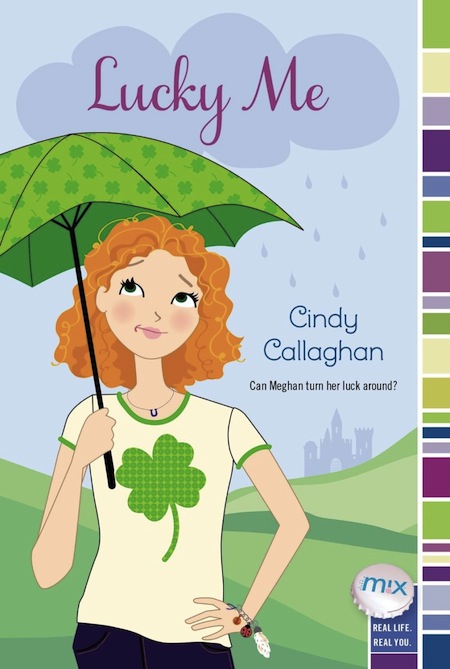 Hello, loyal fans! I hope you’ve all had a lovely start to autumn with lots of pumpkin-spice-everything and toasty drinks and cute cold weather fashion! I’m back with a little late-season LUCKY ME press!

MIDDLE SHELF magazine by Shelf Unbound assembles lists of cool reads for kids and teens. They also feature author interviews and book reviews in every issue. Check them out on Facebook!

LUCKY ME was featured in their November/December issue under their “Around the World” theme! You can read the full issue here! Featured alongside LUCKY ME are books set in Soviet Russia, Mayan Mexico, a village in Sudan, other books set in Ireland. and lots more international locations!

I’m so happy to featured alongside such a diverse bunch of awesome books. Thank you, MIDDLE SHELF magazine!