I am excited to introduce the amazing cast of the JUST ADD MAGIC pilot.  Drum rolllllll>>>>> 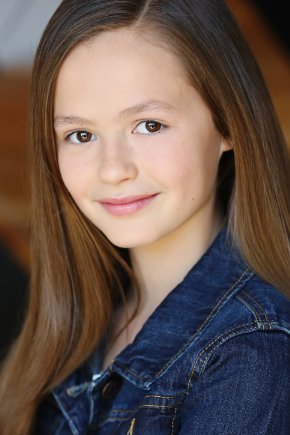 Olivia has been performing since the young age of 2. She started out singing whenever anyone would listen or she could get to a stage. She pursued a career in musical theater from an early age. She started out as Bartok in Anastasia and went on to Annie, Seussical, Fiddler on the Roof, and eventually ended up starring as Annie in Annie at the early age of 8. She loves performing on stage, in film, in television and has been blessed to have starred in over 20+ commercials. She has been pursuing her dream for a few years and has no plans of stopping. 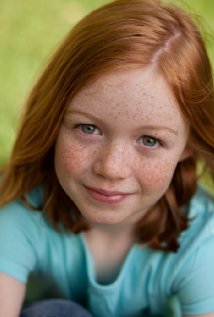 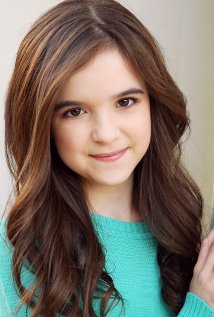 Aubrey Kathryn Miller is a 12 Year old Actress.
Best known as Megan Simms in the Disney series Austin & Ally, Aubrey made her acting debut in the Showtime series Californication in 2007, playing young Becca Moody. She made her first big break playing Little Kiki in the Nick Jr. show, The Fresh Beat Band. Now she’s working on various projects like Nicky, Ricky, Dicky and Dawn and Spare Parts. She appears in the upcoming Amazon Studios pilot Just Add Magic as Hannah. 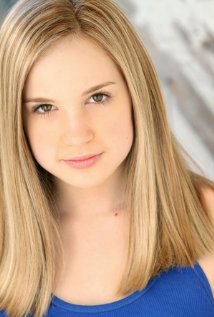 Brady Reiter is an actress known for starring in Tooth Fairy 2. She will play the role of Mindy Minus in the upcoming Nickelodeon TV series, 100 Things To Do before High School. Brady also appears in an Amazon TV pilot Just Add Magic, where she plays the role of Charlotte.