Sydney Mackenzie and the Underground Railroad

One of the many things I love about being a writer is that I get to dig into topics that interest me. For SYDNEY MACKENZIE KNOCKS ‘EM DEAD, that meant learning about The Underground Railroad and Delaware’s role in it.

I thought I’d share a few tid-bits of lesser-known facts that I learned. I

The name Underground Railroad was the name given to the way slaves escaped to freedom, not the overall organization, as I’d assumed. The origin of the name is unknown. The term “underground” refers to the secrecy surrounding it and “railway” refers to transportation.

Also, I didn’t realize that people who led the slaves along the established route were called “conductors.” The hideouts where slaves stayed were called “stations” or “depots”. And people who helped slaves by giving money or food were often called “stockholders”.

I really wanted to know how many people escaped to freedom, but since the Underground Railroad operated in secrecy that’s unknown. 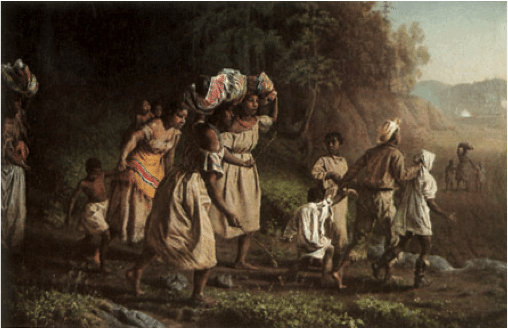