The Sights in Hollywood

Hollywood is an exciting, amazing place, as Ginger and Payton will find out in LOST IN HOLLYWOOD, out TODAY! But what does one DO in Hollywood to get the full experience?

Stroll the Walk of Fame 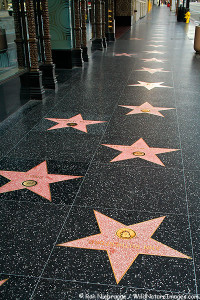 The Hollywood Walk of fame runs eighteen city blocks, and passes in front of many of Hollywood’s most famous places like the Chinese theater, the Dolby theater, and the Four Ladies of Hollywood statue. 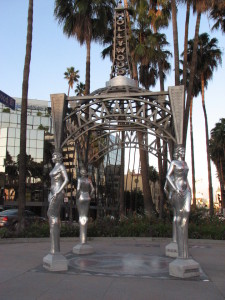 If you like science, there’s a very famous archeological site right in the heart of LA! Scientists have been digging at the La Brea Tar Pits site for over a hundred years and they’re still discovering new stuff!

Catch a movie at The Chinese Theater 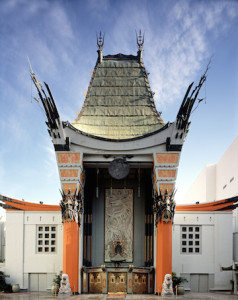 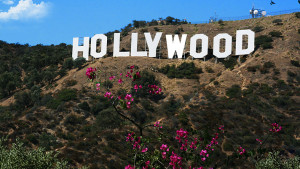 You can take a tour bus right to the sign, but you can also gaze upon the iconic sight- and get a nice, full view- from one of two nearby observatories, or from Lake Hollywood Park.

Escape the city in Griffith Park 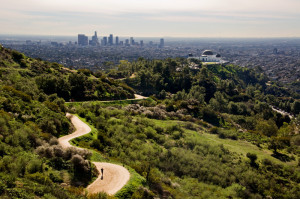 When you’ve had enough of all the glitz and glamor of Hollywood, get outside and unwind at Griffith Park, also known as the Central Park of Los Angeles. The park is home to tons of individual attractions- the LA Zoo, the Greek Theater, Griffith Observatory- but is mostly wild outdoor space great for a hike, walk, or bike ride. There’s something especially magical about a big, beautiful park smack in the middle of a major city, isn’t there?

Find out what adventures Ginger and Payton get into in Tinseltown in LOST IN HOLLYWOOD this August!