Woody Allen is responsible for so many classic films.  Now he’s partnering up with Amazon Studios as creator, writer, and director of his own show. And believe it or not, this will be his first TV series! Check out this article on the Denver Post online: 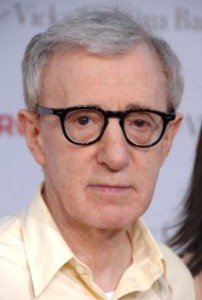 Amazon’s success at the Golden Globes combined with the announcement that Woody Allen is getting his own TV series— on Amazon Prime— was a tipping point.

The Oscar-winning filmmaker is taking his talents to the streaming service where he will create, write and direct his first TV series.